Home • WHERE TO NEXT • Conquering Northern China | Season 1 | Episode 3 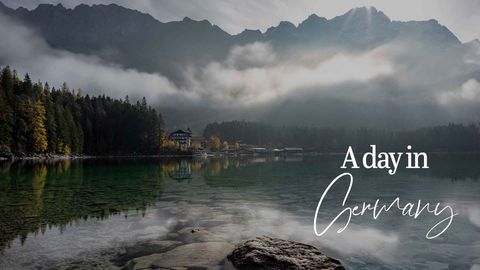 A day in Germany

Based on striking aerial images and many testimonies, the film explores the various facets of this complex territory in 24 hours. This unique canvas depicts the changes in the German landscape, at a time when the country – that was reunited only 25 years ago - attempts to reconcile its economic development with respect for nature. 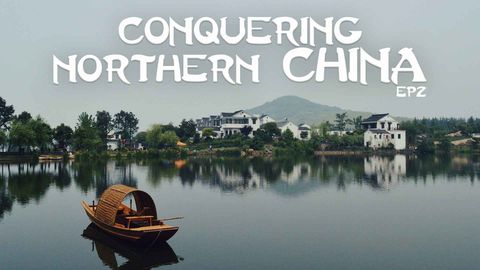 SerpentZA and Laowhy86 rack up the miles as they travel across Liaoning and Jilin Provinces. They spend the night in a themed sex hotel, explore one of China’s most famous ghost cities; tread carefully around the North Korean border and learn about a traditional North Korean alcohol.

Tobias explores the Yucatan Peninsula and all its wonders. He heads into Cenotes to free dive, hikes to the top of ancient Mayan ruins and explores the fascinating world of Mexican folk art. 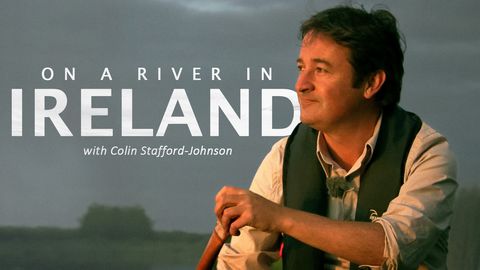 On a river in Ireland

The Shannon is Ireland’s greatest geographical landmark and the longest river in these islands. For 340 kilometers the river carves its way south through the heart of the country almost splitting Ireland in two. It is both a barrier and highway. On its journey, the Shannon passes through a huge palette of rural landscapes. “On a River in Ireland” offers a portrait of Ireland’s greatest geographical feature, using a lot of techniques and showing never before filmed Irish sequences and stories.